Shoot and Share Contest 2018: The Roundup on Getting into the Top 100

January was the beginning of one of the craziest and hardest years of my life. My husband was out of state in pre-deployment training, I was starting the second semester at a new school, and I was juggling being a single mom with running a part-time business. With everything going on, I realized something had to give, so I took a step back from taking photos so I could focus on my family. I still needed to do something on the photography front if I wasn’t taking photos. So, I decided to jump all in and throw my images into the Shoot and Share photo contest.

I entered 50 images, and then I waited for the contest to start. This contest is a bit unique in the respect that you can’t go to their website and vote for my image; it’s not a popularity contest. Photographers place their photos in categories, and then when voting starts, you see four images and click on your favorite. And if you are like me, you do this over and over and over and over again. 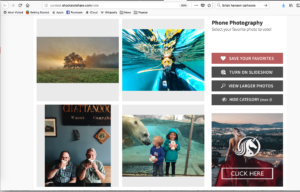 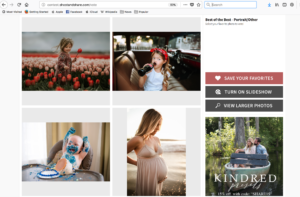 So here are the stats about this contest.

The contest had 25 categories. Photographers entered 412,000 photos in the 25 different categories. A crazy 81 million votes were cast over 12 Rounds. They held each round for a few days, and so I obsessively would click, hoping to see one of my 50 images. Every few days,  photos were eliminated and a new round began. If you weren’t lucky enough to see your image, you would only know if you were still in the contest based on whether or not you were getting “hearts” or favorite/saved photos from someone voting in the contest.

Any image that made it into the top 30% received a badge. I realized quickly that I completely misplaced some of my photos, entering them into the wrong categories. I expected very formal, “everyone look at the camera and smile” type photos in the family portrait category, so I put all of my family photos into the lifestyle/documentary category. Total fail. That category was for real documentary type sessions, not what I posted in there. I really wish I had put some of my images in the family category so I could have seen how they did. 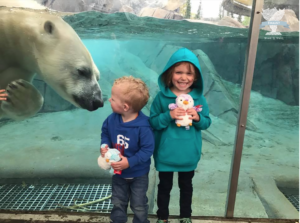 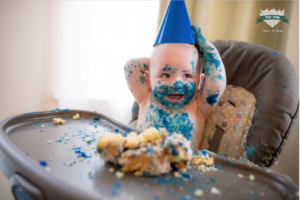 Two photos that did well were of my youngest at his first birthday. We didn’t do a traditional cake smash with a formal background. He just ate his cake at his party. He was so much fun to watch as he ate his Cookie Monster cake. The other photo that did well was one I almost didn’t enter. We were at the St. Louis Zoo, and this polar bear came up to my middle child. I was trying to get photos of them with him in the background to document out visit. The bear dove down, my son saw it, and I luckily captured this great moment with an almost three year old boy staring at the polar bear.

My big takeaways from the contest were this: 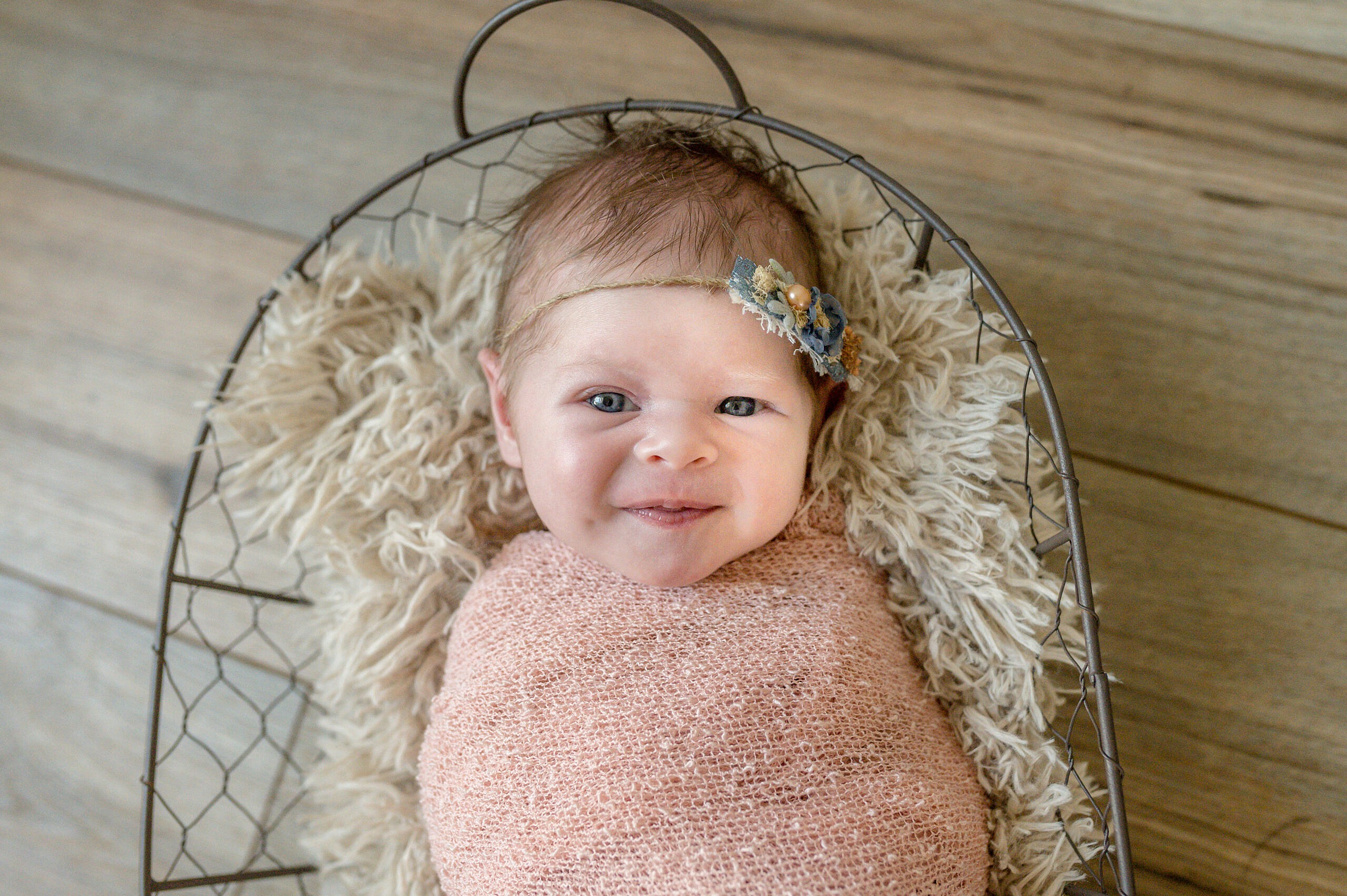 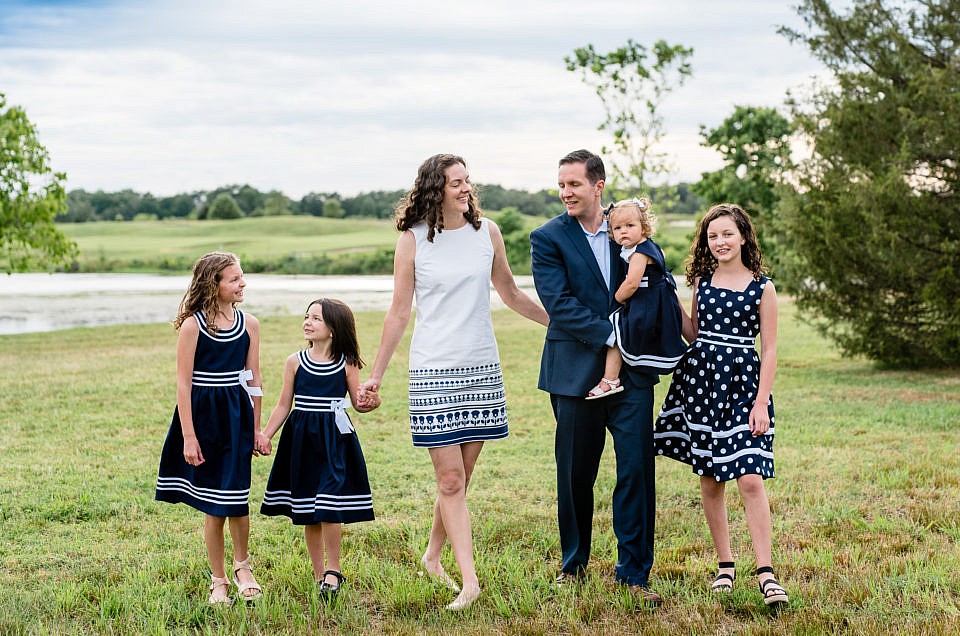 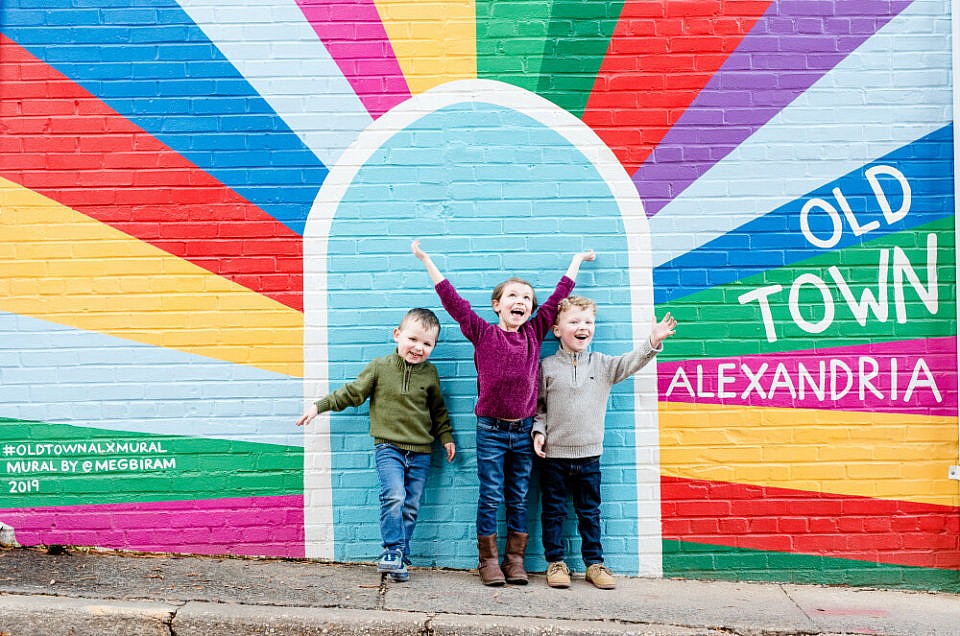